skip to main | skip to sidebar

I've always wanted to bake for a living, but since moving out of home at 16, becoming an apprentice pastry chef has become more and more less likely. Due to every day expenses, car, rent, bill, credit cards. I just can't afford to change industries.

Last Thursday I had a fantastic idea that I could open my own cupcake stall at the Fresh Markets at Rocklea. I'm in it more for the experience than money, like cmon, how wouldn't want to bake and ice 300+ cupcakes?

I had it all planned out in my head- Expenses, estimated GP, marketing ETC. But I through the planning stages I came across a major pitfall. Any food that is intended for retail sale, or food offered for immediate consumption would require labelling (Ingredients, intended use and also nutritional information).

This wasn't too bad.. However, it later revealed that I would also need to prepare and cook my little cuppycakes in a commercial kitchen.. Although my kitchen is very clean, there was no way in hell my kitchen in the rental house I live in now could become registered.. The cost of a mobile kitchen was $200/day and also most halls for hire that had a kitchen as not rated for commercial use.

Well there goes another idea down the drain all beacause of rules and regulations.

Could I get any suggestions as to how to change industries without being dirt poor?
Posted by Brisbane Baker at 3:34 PM

What is your favourite Winter comfort food? 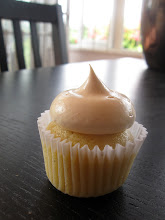 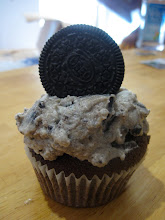 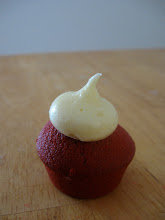 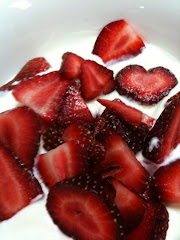 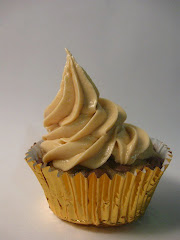 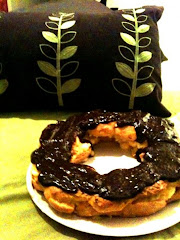 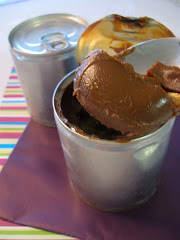